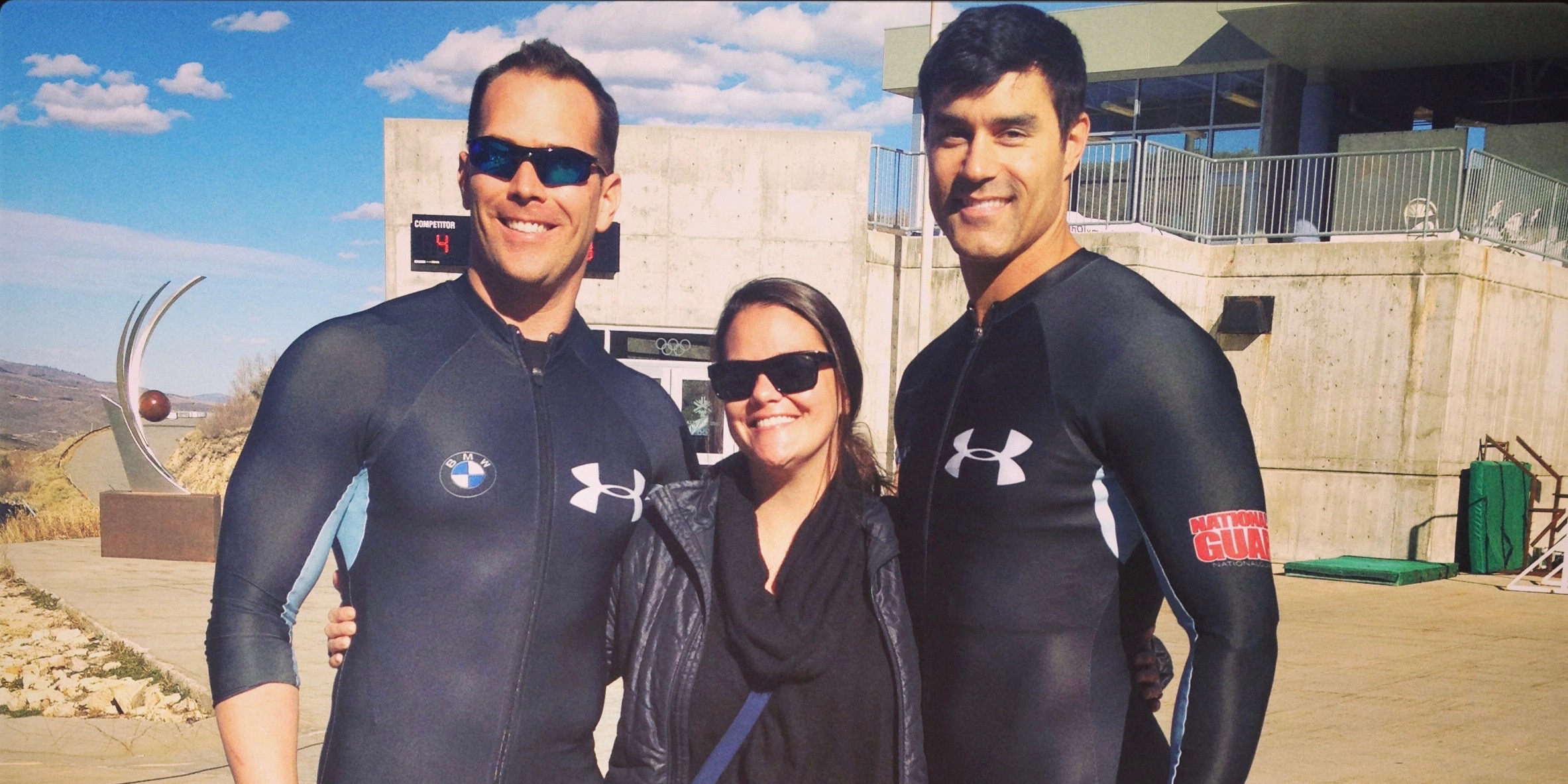 A graduate of SMU’s Meadows School of the Arts, Silke Thompson has over 18 years of experience in the film industry. She began her career working in television at Warner Bros. and soon expanded into commercials and promos.

In just a few short years, Silke rose through the production ranks from PA to coordinator to production manager and ultimately to producer. She has produced projects ranging from massive multi-million dollar campaigns to tiny digital content videos.

Silke’s commercial clients include Almond Breeze, IKEA, Lexus, Olive Garden, the NBA and American Career College. She co-produced BMW’s half-hour special “Driving on Ice”, which told the story of the US Olympic bobsled team. The project was shortlisted in the Branded Content & Entertainment category at Cannes Lions and won the Branded Content Category at One Show.

In addition to commercials, Silke has accumulated a large client base working in network branding and promos.  She recently produced projects for Bravo, National Geographic, TLC, Nick Jr., Investigation Discovery and Food Network. Many of her projects have gone on to win awards at Promax.

Silke and Ringer founder, Rob Meltzer, worked together for over 8 years before she joined Ringer as Exec Producer in 2016. She is excited to continue overseeing the growth of the busy boutique.