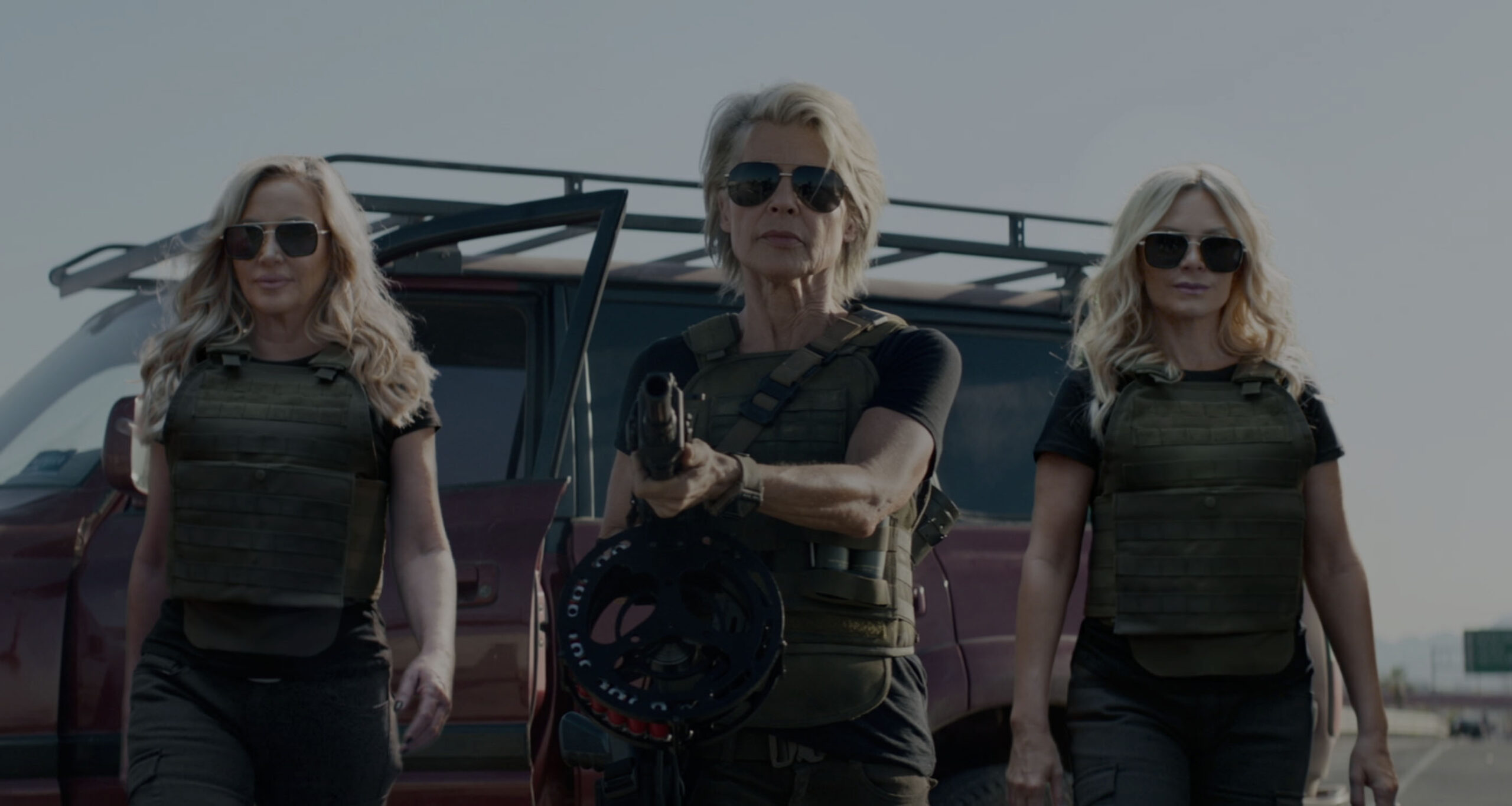 Over the last 7 years, we’ve told stories for brands such as Starbucks, Facebook, CarMax, Coca-Cola, Dove, AT&T, Lexus, Ikea, and the NBA, as well as TV networks including Bravo, USA, E!, CBS, Nat Geo, Nick Jr. and TLC. We’ve promoted blockbuster movies like Mulan, Godzilla and Ralph Breaks the Internet. And we’ve helped launch new seasons of Young Sheldon, Man with a Plan and more Real Housewives than we can count. 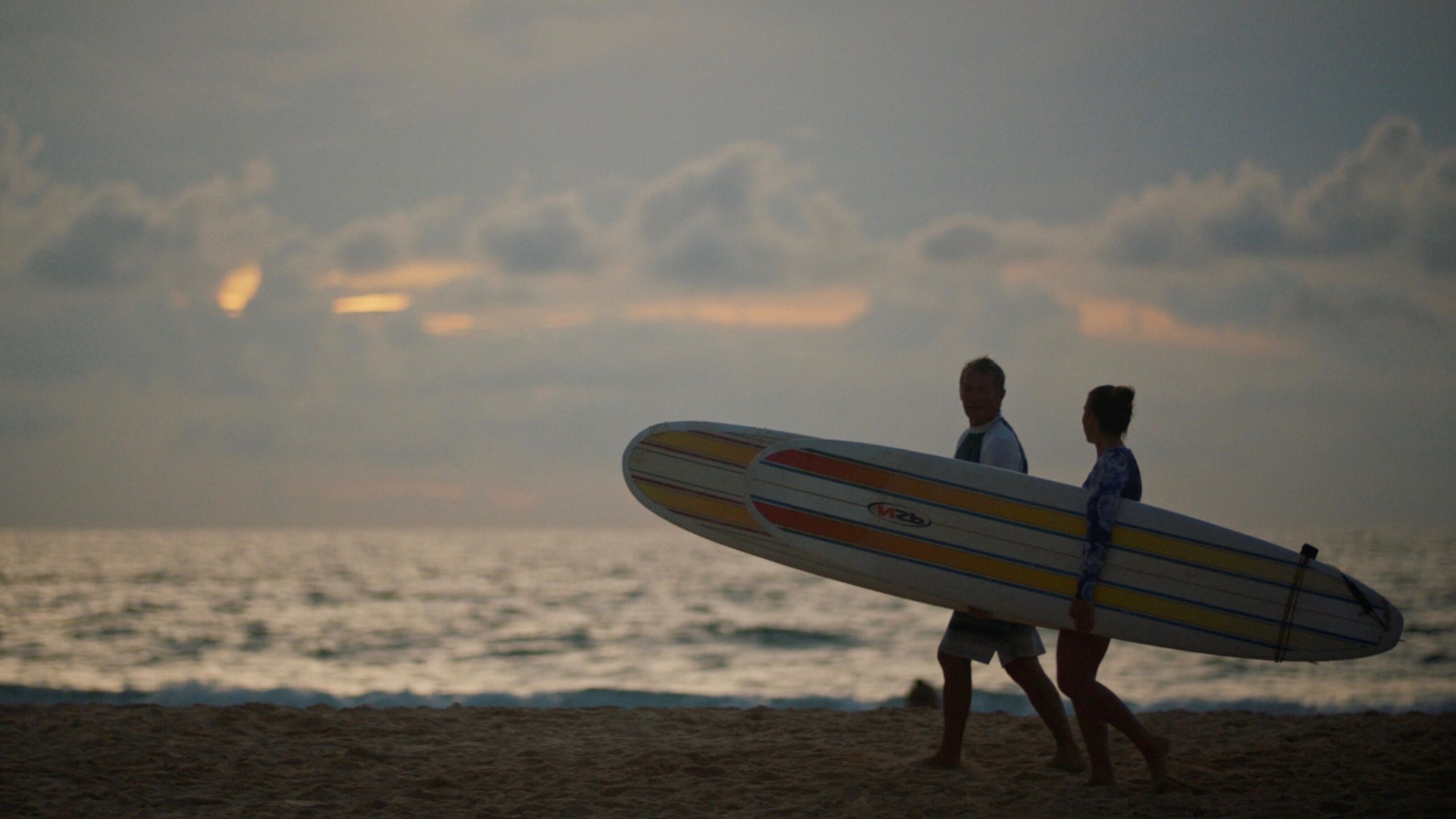 Our work includes comedy, visual storytelling, emotional storytelling and documentary. We produce shoots ranging from gigantic to tiny. We write, we shoot, we edit, we do motion grfx and VFX. We believe the phrase “Jack of all trades, master of none” was created by someone with a very limited imagination. 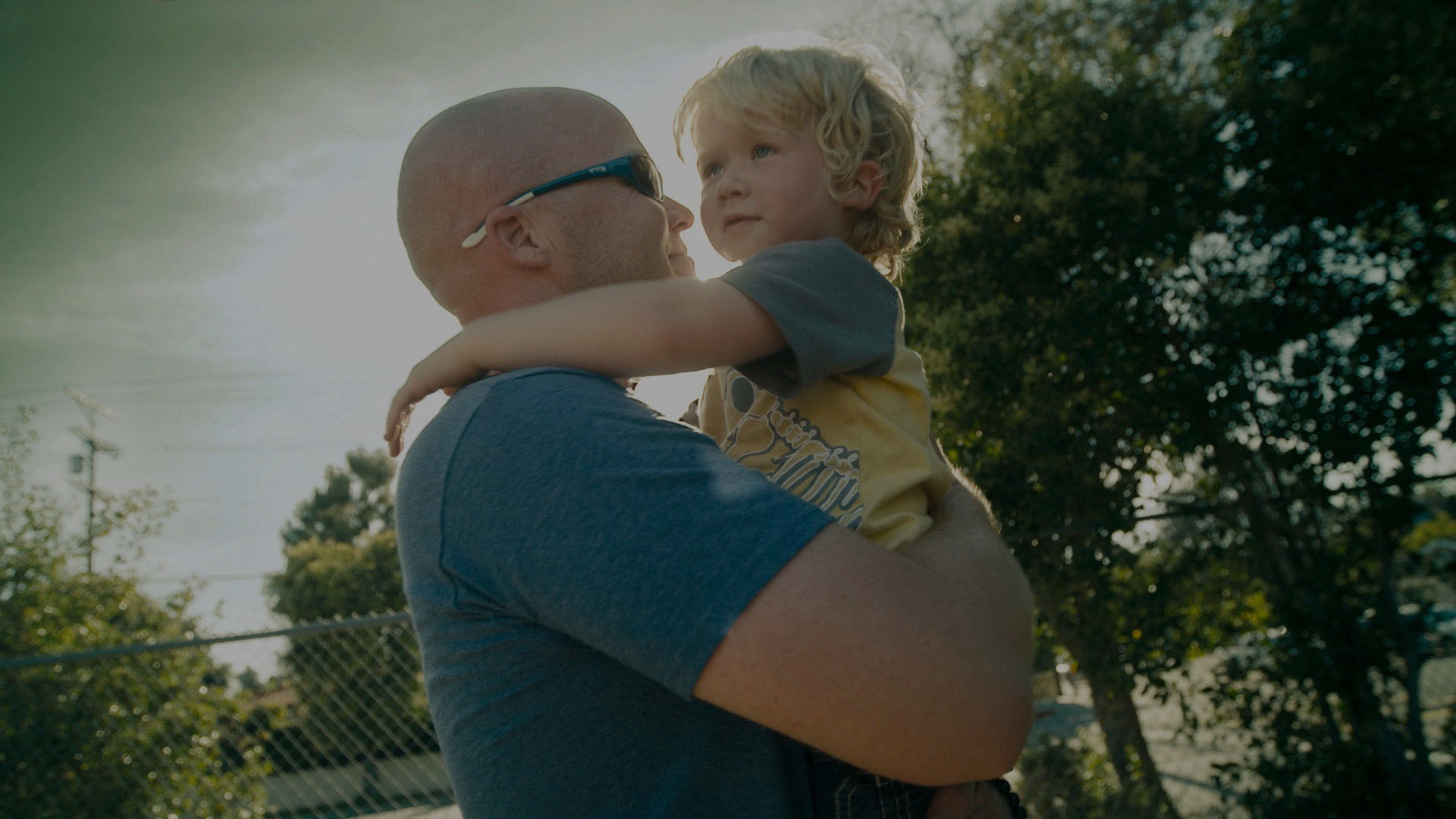 WE WIN FOR YOU

Founder Rob Meltzer’s poignant online film for Dove Men+Care became a viral sensation and then a highly celebrated Super Bowl Spot. We’ve won dozens of Promax Awards including Funniest Promo of the Year for our collaboration with Amy Schumer. And we won an Emmy last year for our heartfelt campaign for St. Elizabeth Hospital.

Let’s win together. We’re ready to join your team.